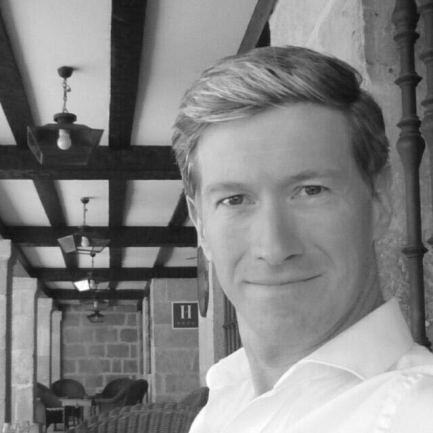 Dr Macqueen is a Psychologist and Existential Psycho-Analyst who works with individuals and couples, and treats conditions ranging from anxiety, depression and grief, to trauma, self-harm and substance abuse. He currently divides his time between university lecturing commitments and his clinical practices in central London and Surrey. He is the exectutive director of the Health Professionals Support Association which offers specialist psychological support and advice to medical professionals and healthcare practitioners who have been negatively affected by their work.

Prior to embarking upon a career in psychology and psychiatry, Dr Macqueen began his professional life in international humanitarian work. In the mid 90s, he worked on social development initiatives in southern India supporting marginalised groups within the caste system, and then in Africa working in a hospital in Nairobi which treated and cared for orphans and families suffering with AIDS and HIV. Since 1999 Dr Macqueen has predominantly worked in psychiatry, consulting at a number of hospitals within the Priory and Cygnet healthcare groups, holding posts in both general and intensive care psychiatric (tier 4) hospitals. Alongside that hospital work, Dr Macqueen was Professor of Applied Psychology in the department of Human Development at St John's Seminary (UK), and has held clinical supervisor posts in prison and third sector settings. He has also provided specialist corporate psychology services to business professionals and companies.

Dr Macqueen obtained his doctorate in psychological analysis at the European Institute for Health and Medical Science under the supervision of distinguished psychologists, Professors Helen Cowie and Ian Robbins, and attained his specialism in Existential Analysis under the supervision of the eminent Existential Psycho-Analyst Dr John Heaton and celebrated Existential Psychologist Professor Ernesto Spinelli. In addition to holding various other clinical qualifications, Dr Macqueen also holds professional qualifications in conflict resolution and mediation, training and executive coaching, and corporate and employment law.